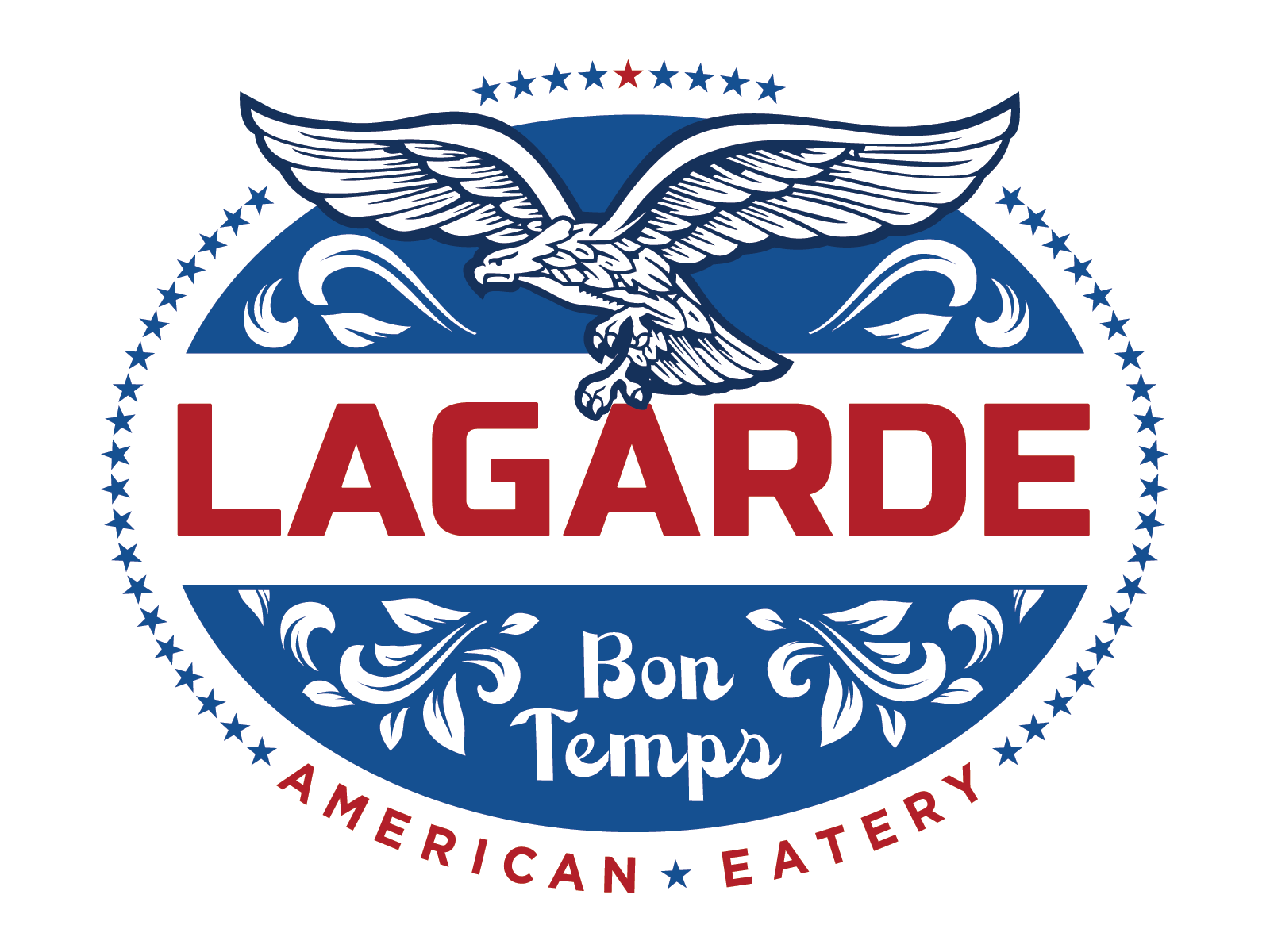 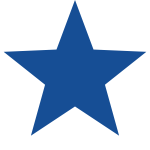 A Georgia native, Doug Gross has always had a parallel passion for both food and music - graduating from UGA with a degree in Music Performance on the Double Bass while working in the restaurant business.

Through a friend/classmate in the music program, he got a job at the Grill, a popular 24-hour diner in downtown Athens.  With no prior restaurant experience, he started out as a cashier/host and within a few short weeks, he’d convince his bosses to let him try his hand at waiting tables.  By the end of the summer, he was waiting tables full time…and he was quickly falling in love with the industry. He loved the fast-paced environment, thinking and moving quickly on his feet, challenging himself to come up with better, more efficient ways to multi task.

Almost immediately after graduation, Doug and his band, Wrong Way, experienced huge success in the music industry, performing non-stop throughout the country.

WithAtlanta now as his home-base, Doug was traveling every weekend to perform, and decided to take a job at the Buckhead Diner to fill down time during the week. It was at the Diner where he became fast friends with Executive Chef Joey Riley.The two realized that they were Brookhaven neighbors and the friendship last long after the time that Doug left the Buckhead Diner to travel with his band full time.

After years of performing, Doug started to grow tired of living on the road with the band.  The housing market in Brookhaven was booming, and he saw a neighborhood primed and chomping at the bit for a gathering place thatlocals could walk to, and enjoy a cocktail, craft beer (which was gaining in popularity) and great food. Together with friend and fellow Brookhaven resident, Chef Joey Riley, they opened Kaleidoscope Bistro & Pub in 2010.

With the idea of working at Kaleidoscope a couple of days a week and continuing performing and teaching music at Cobb County Schools as well as private lessons, Doug realized almost immediately that he had an internal pull, a passion, to be at the restaurant and found himself working full time.  Making a connection with neighbors and guests, making them happy and ensuring that they had the best experience possible, felt more like fun than a job. Doug immersed himself in every aspect of the restaurant and learned “so many new things to make it the place I wanted it to be.”

Excited about once again helping to create a neighborhood gathering place from the ground up, Doug’s goal is to establish Lagarde as a “modern day Cheers”  – a local’s restaurant and bar where everyone knows you, knows what you like to drink and eat and ensures that you have a fantastic experience.

We are all about community and friends and family gathering to experience good times and great food. We are excited for you to enjoy our casual yet elevated atmosphere. 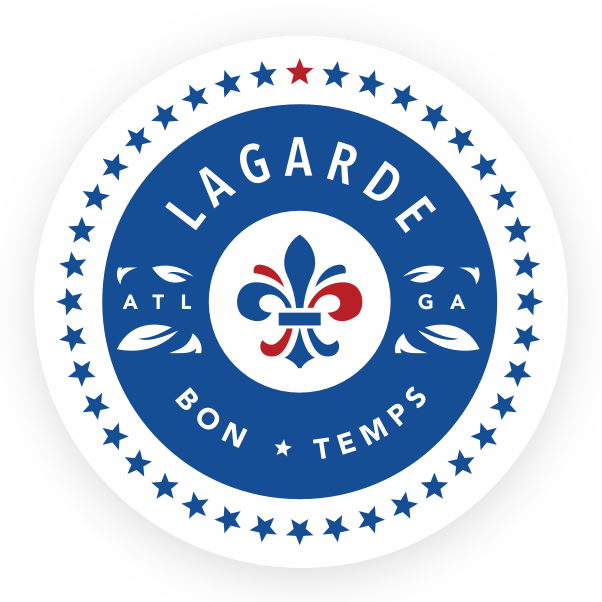 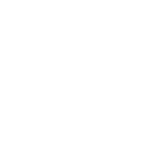 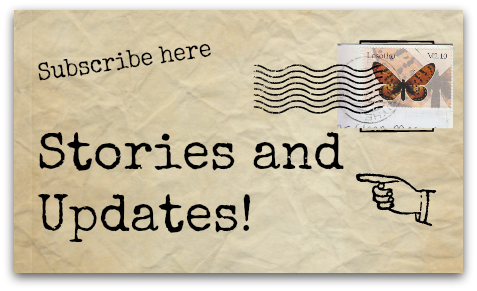